Thankful for Our Veterans 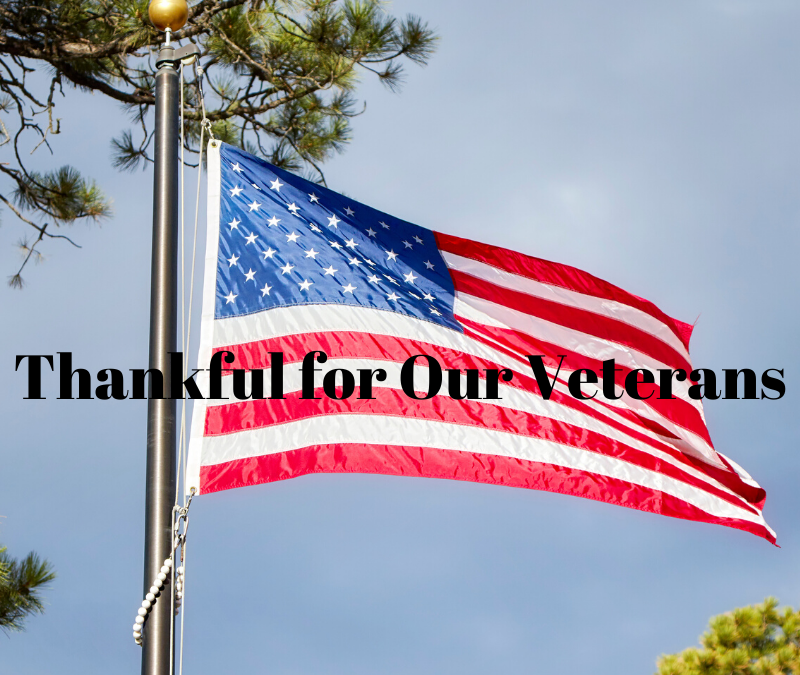 Here at Jefferson Park at Dandridge, twelve of our residents are United States veterans. This Veterans Day, we would like to say thank you to each one and recognize them for their tremendous service and dedication to our country. We appreciate all that they have done to serve our country and protect our freedom.