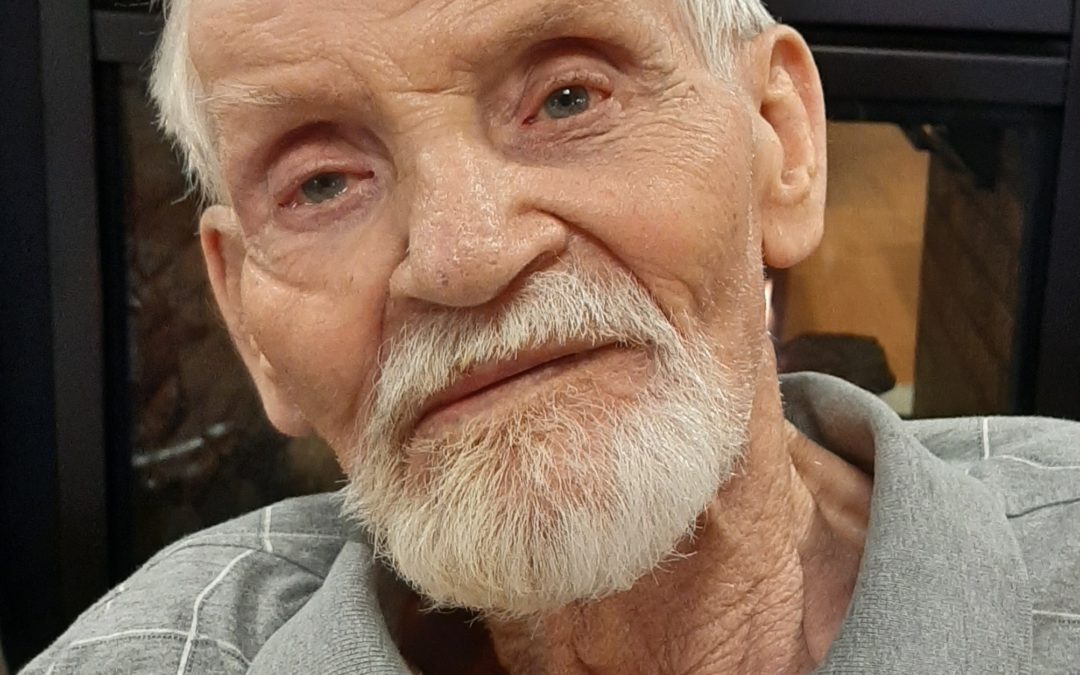 David “Cleve” Smith was born and raised in Jefferson City, TN, and he has achieved a lot in his 87 years of life. David grew up on a farm with his father, Orie Lincoln, and his mother, Bernice Bible. His favorite memory growing up was sneaking out of bed at night and listening to his aunt and mother sing. His mother had a beautiful singing voice, and his aunt played the piano. He remembers that he could sit there for hours just listening to them. While in school, David played football and boxed. He was only ever defeated once as a boxer. David attended Tennessee Military High School for a few years before coming back to graduate from Jefferson County High School.

David has done a lot of different things over the course of his life. He joined the United States Air Force and was a radar operator in the Korean War. He was later in charge of the fighter planes at the Otis Air Base in Cape Cod, Massachusetts, where he was responsible for around 100 miles of shoreline. Later on, David worked at Carson-Newman University as the head of the ground crew. His job was to keep everything looking beautiful. He also coached the Magnavox Baseball Team and was recognized for his coaching abilities with an award in 1979.

David has always had a passion for the Civil War. He has written several books about it and combined them in his published book, Campaign to Nowhere. He was also in charge of the annual reenactment of the Battle of Dandridge for about five years. The reenactments took place on the Goddard Farm, which is where the battle actually took place. David loves to take his metal detector into the woods and along old, long-forgotten roads to find artifacts from the Civil War.

David has collected antique marbles, arrowheads, and any Indian relics he could find. Because of his love for historical artifacts, David was involved with the East Tennessee Archeological Society and worked with the University of Tennessee as well. He has also been featured on WBIR’s The Heartland Series several times. David has done just about everything you can imagine. He was a taxidermist, restored antique cars, and restored antique furniture with gold leafing. David’s passions and skills have always been vast and varied.

Today, David loves watching UT football, but his favorite thing is being visited by his friends and family, including his three children. David says that the most important thing life has taught him is that God is good and is our Creator, and he wants to give this advice to the younger generation: “Honor God and His creation of the world and His Son Jesus and live accordingly.”

At Jefferson Park at Dandridge, each of our residents is special to us–they are our family and a large part of what makes our facility the wonderful place it is. Deciding on a skilled care facility for a loved one is never easy, and many fear they will lose their sense of independence. Our team strives to meet every resident where they are in their time of need. If you have been looking for a nursing home or skilled care facility for your loved one, reach out to us today to learn more about our community.