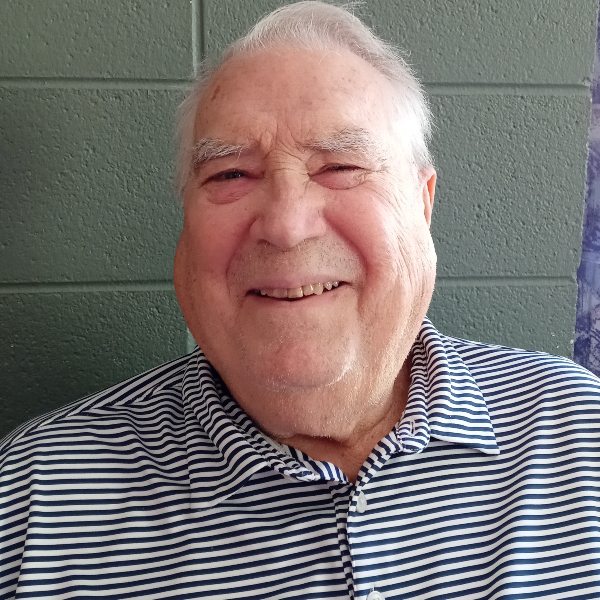 Mr. Bobby Lynch was born and raised in Maryville TN, where he married his high school sweetheart Billie Tinker.  He attended Louisville Bible College where he received a Master’s and Doctorate. Bobby has ministered at several churches during his 50years of ministry.  When asked what is  your greatest advise to people he said “Always remember God promised us he would be with us in good times and in bad times, he never said he would take the bad times away.” Also he says “Life is supposed to be fun, so live it.”